writeup.ai is an open-sourced text-bot that writes with you. It's (mostly) powered by OpenAI's GPT-2 and has additional fine-tuned models:

The main technical challenges were creating an app that could deliver OpenAI's GPT-2 Medium (a ml model that generates text) quickly and simultaneously support 10-20 heavy users. 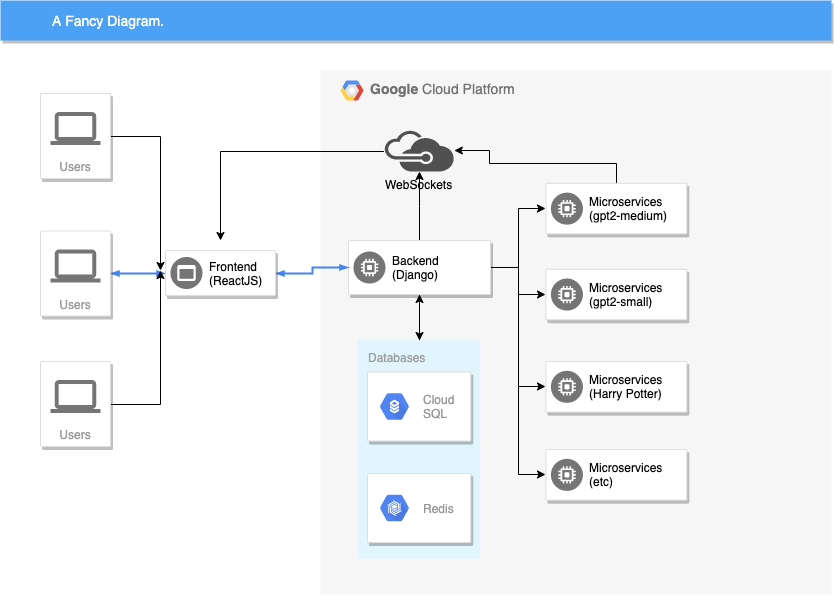 (*) - Whenever you have to justify your use case for microservices, it probably means it wasn't worth the complexity. 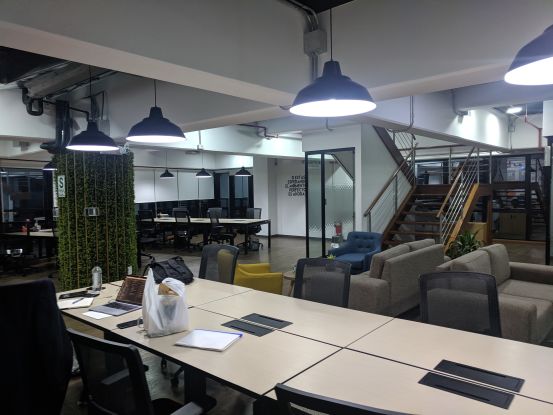 Random: There's something magical about flow, 2:00 AM and an empty coworking space. Anything feels possible.

The 90/90 Rule and Microservices Difficulties

To make the ml-microservices worked in a Docker container, I had to:

Above steps had to be fully automated or scaling failed. It feels dirty (in 2019) to write bash scripts as part of an automated deployment, but it's necessary when using autoscaling on Google startup-scripts. Kubernetes is another option, but I'm not smart enough to use K8. Google startup-scripts runs a shell script when the machine starts. It's hard to use Ansible when auto-scaling an instance.

TIP: Use startup-script-url! This tells the instance to run a script from a custom bucket URL. This is much better than copying/pasting your script into GCP's CLI/UI. You will encounter many little changes to your startup-script.

Things that came as a shock

Inference And Other Scary Jargon Explained

The ML community uses a lot of terms that can be intimidating. After a few months, they're much less intimidating until I see math. Then I hide. 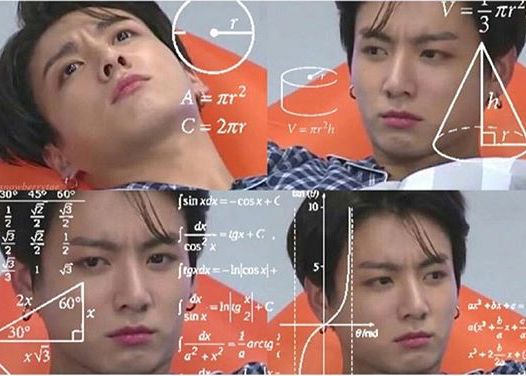 Overall feeling when I saw talented people with maths. Crap. What Am I Doing Here?

TIP: Jokes aside, ML has a LOT of new terminology / jargon to grasp. Keeping and writing a cheat-sheet of terms is helpful. I recommend Spaced Repetition and Anki.

TIP: If using preemptible, Google will force restart once every 24 hours. Create them at an odd hour like 2AM so that it impacts the least amount of visitors.

CAVEAT: These "benchmarks" are only for inference (running a model in real-time). Most training should be done on GPUs.

PRO: I've drastically improved at deploying ML after all these shenanigans.

TIP: If you're okay with tight coupling with GCP Products, you can build faster. Once I accepted using startup-scripts, everything got easier.

Overall: Probably would have been discouraged/intimidated if I knew complexity of final architecture (and my own ignorance of DevOps). Attribute to lack of planning and don't know what I don't know risk. Amongst my many mistakes, building an app from a simple architecture and gradually refactoring it with more complexity was something I did right.

Docker! Where’s my video card?! And other deployment difficulties.

Note: Both GCP and Docker have a concept of images. To avoid confusion, I'll declare GCP's always as boot-images.

CON: Docker adds complexity on deployment. Reasonable counterargument: If doing this much, why not add Kubernetes? Answer: I'm not smart enough for Kubernetes. TIP: Be meticulous and put every shell command you're running in a Quiver journal (or some type of record keeping). You will likely copy and paste your commands dozens of times. You'll automate a huge portion of it later. Harder to automate if you "sorta" remember the command order. TIP: Run/Save your commands as absolute paths to avoid overwriting wrong directories. ie. "rsync /path1 /path2" instead of "rsync path1 path2", oh f f. TIP: If you know Ansible, use Ansible to rerun google's startup-scripts on inventory. Much faster than GCP rolling-deploys.

Overall: This area is where probably many web engineers struggle when deploying pre-trained ML applications.

Finding Bottlenecks. What do you mean I'm out of memory?

TIP: If you find yourself cleaning a particular dataset for a while, take a step back and look for a similar dataset w/out issues. This happened with Harry Potter datasets.

TIP: Learn tmux! Using tmux makes it much easier to start training on a remote-machine and you can exit without worry.

TIP: Use Quiver to hold all your commands. Very easy to make typos. 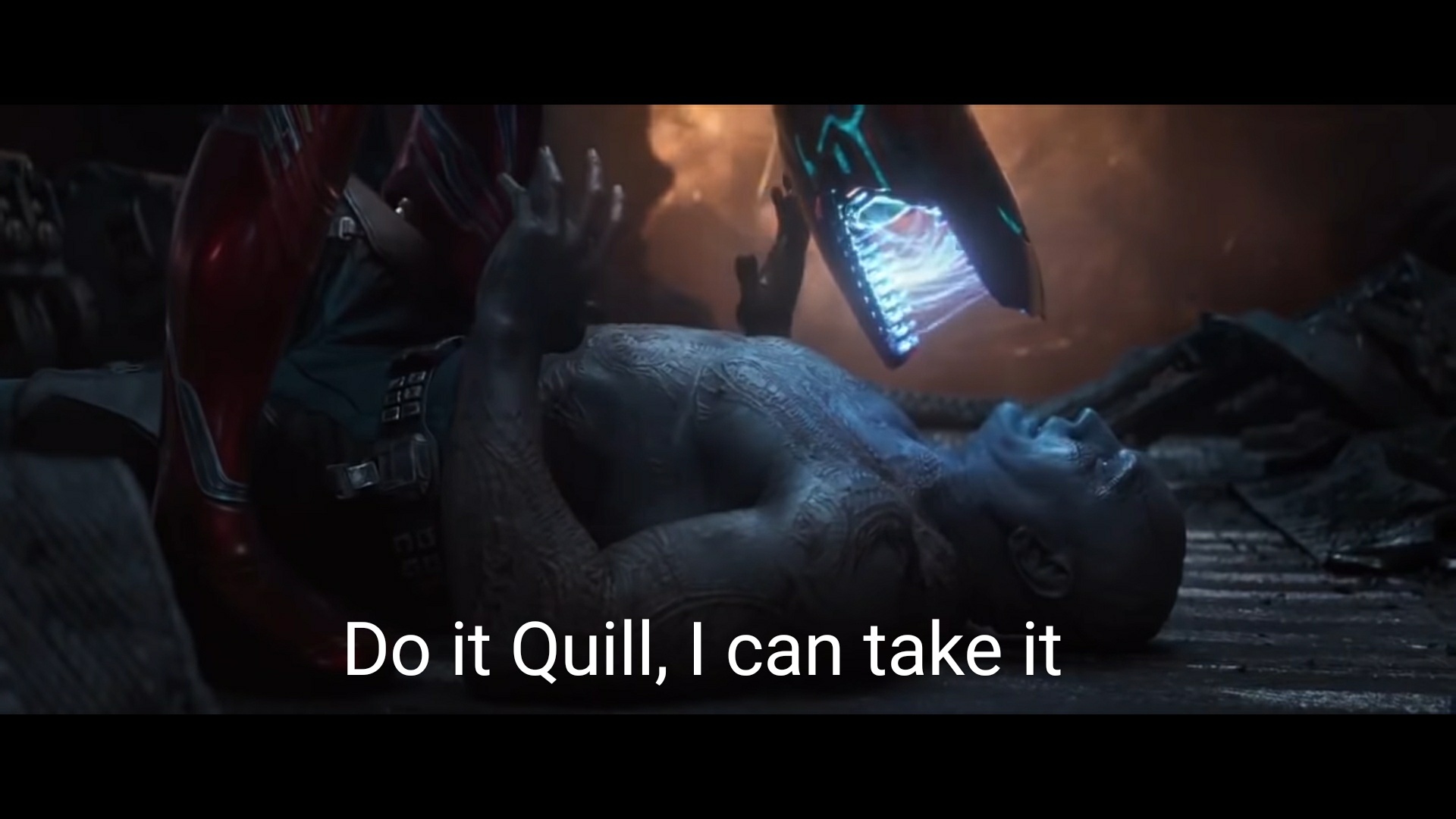 How I Treated My Mental State Until It Was Too Late ...

Contact: Please feel free to email me at [email protected] or tweet @shekkery.
Friendly Request: Writing quality articles is hard. Getting traffic is even harder. Thank you for sharing!
Like Software Engineering, Machine Learning or Meta-Learning? Get new posts before they're released. No spam ever, promise.
Next | Moving from ButterCMS to NetlifyCMS →
← Previous | Using Private Containers on GCP Container Optimized OS
Back to Senrigan Blog Entries